Learn about our safety approach to COVID-19 >

How Tomas Quiceno Forged His Own Career Path at BMS 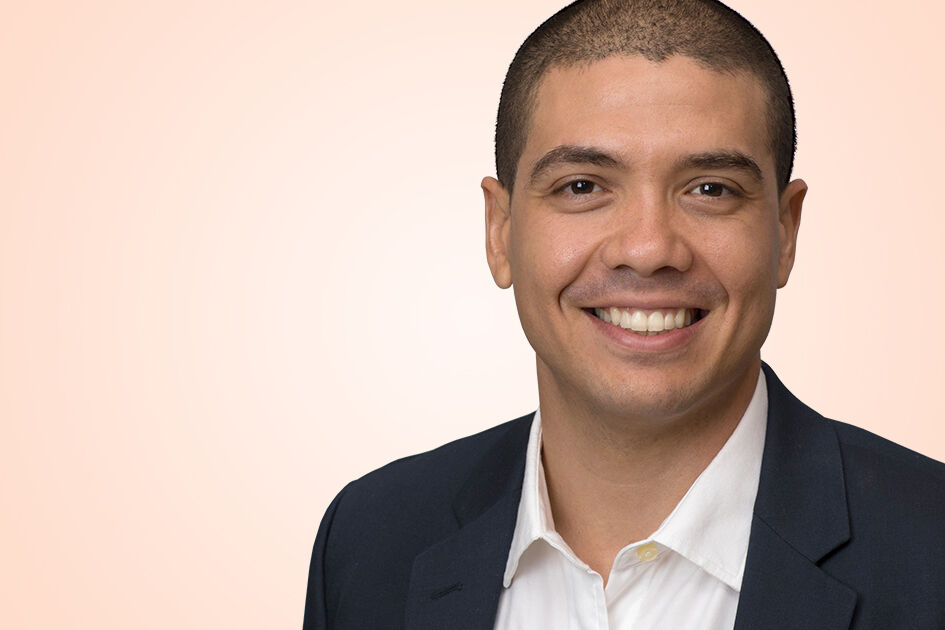 At Bristol Myers Squibb, we believe in putting people at the center of everything we do, which means helping our people pursue their career aspirations and fulfill their potential. Our own Tomas Quiceno did just that, moving from a role in IT to a position on our worldwide commercial team. "Personally, I'm open to anything," he explains. "I like to understand the business from a different side, so I wanted to move to a different area.”

He adds: “If you want to move to a different area, they will lay the path for you. It’s up to you to follow that path,” he says. “There’s a huge amount of opportunity.”

Tomas spent the first six years of his BMS career working in IT. Though he loved the work and the people culture in his department (“My experience, to be honest with you, has been nothing lower than incredible,” he emphasizes), he was always drawn to the commercial organization. He was particularly attracted to the way it delivered innovative and transformative treatments for patients around the world.

Tomas’ interest in commercial began while offering hands-on technical support during national sales conferences, where he was moved by the patient stories he heard. “Seeing first-hand patient testimonies reinforced that I’m doing something that makes a difference,” Tomas says.

He was also struck by the vast and varied workforce at BMS. “I thought, ‘This operation is immense, impressive, and I had no idea that all of this happens.’”

One of the development opportunities offered at BMS is participation in a preceptorship — which allows employees to step outside their comfort zone and work on a special project or with a new team.

Lauren Tobin, Director of US Oncology Sales Operations and Effectiveness, worked closely with Tomas during national sales meetings and knew him through the Coast 2 Coast 4 Cancer Ride, an annual charity event where employees bike across the country to raise money for cancer research.

Through these experiences, Lauren witnessed Tomas’s enthusiasm and inquisitiveness.  So, when a preceptorship opportunity on the Oncology Sales Operations team became available, Tomas was the first person who came to Lauren’s mind. “It was Tomas’s ability to come and ask questions over the course of years that sparked me to think, ‘Yes, this is someone who has interest,’” Lauren says.

Before he had even finished the preceptorship, Tomas was offered a position with the Worldwide Field Force Excellence & Enablement team, working alongside the immunology team as their Market Engagement Partner, focusing on helping patients with autoimmune diseases access transformational therapies. “I felt like everyone was conspiring in my favor,” he laughs. “It felt like everybody was just trying to make sure that I was successful.”

In his new role, Tomas acts as a liaison between IT and the commercial business unit. He says that taking on the preceptorship left him well prepared for this shift; even better, his new role allows him to continue to use the skills he honed during his years at the IT service desk: “It’s kind of like the perfect match for me, because it’s the best of both worlds.”

At BMS, we’re committed to developing our passionate workforce, like Tomas, by offering meaningful careers and opportunities for growth. Our leaders take responsibility to create an inclusive culture in which colleagues feel valued, supported, and heard. As Lauren notes, just expressing an interest in a new area of growth can make a huge difference. “As a manager, I feel as though you're there to approach these discussions with transparency and camaraderie, to roll up your sleeves and say: ‘Let's tackle this together. I’m here to help.’”

Are you driven to have an impact on the world? Find your own career path at BMS, where a supportive culture and an emphasis on career development are in our DNA. Explore open roles in our Commercial organization or other functions at careers.bms.com/jobs.

If you're interested in advancing your career with an innovative team, join our community to keep in touch about the latest news and opportunities that match your interests. 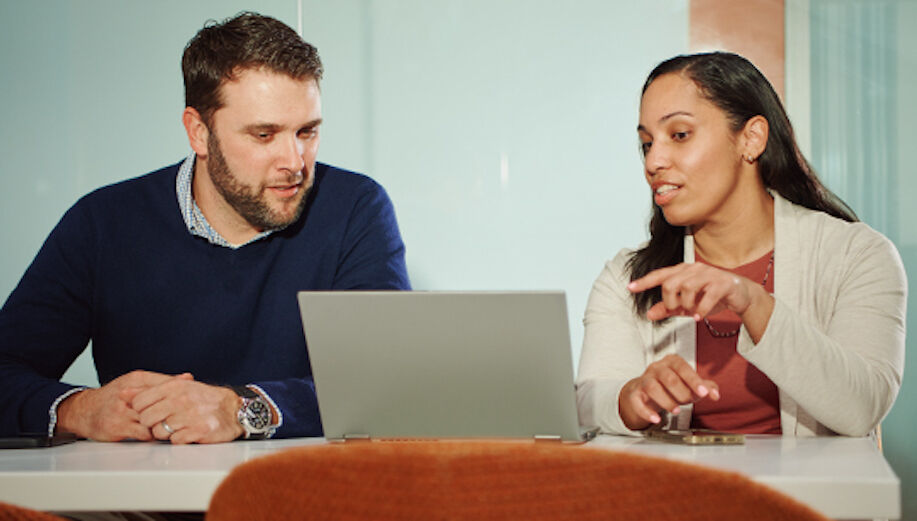 You are now leaving this Bristol Myers Squibb website.

You are about to leave this website for another external website. Bristol Myers Squibb has no responsibility for the content of such other sites and is not liable for any damages or injury arising from that content. Any links to other sites are provided merely as a convenience to the users of this website.

Proceed
Sorry, your browser is out of date
The web browser you are using is too old to view this site. Please update your browser or use Internet Explorer 11 or the current version of Microsoft Edge, Firefox, Chrome or Safari. Thank you!